Said I was getting a job…. Everyone laughed!

A few days ago on April Fools 2017, I saw the typical [1] fake ultrasounds (which in my opinion is not funny at all due to the women who cannot have babies), [2] gay people saying they were straight, [3] people saying they won the lotto…. the list continues.

I decided to put up a little white lie myself by posting: “I’ve decided I’m going to get a job.”

Shortly after posting I realized that my networks’ responses to that post was very telling of how I’m viewed by my friends and peers. I must have really made a name for myself as an “Anti-JOB” type of guy if people literally IMMEDIATELY knew it was an April Fools joke. lol.

I figured I use this post as a means to communicate my true sentiment about employment and where it came from.

While I was in college, I learned the meaning of the word “Employ“, and it changed EVERYTHING for me.

The word Employ comes from the word Ploy meaning:

Ploy. /ploi/ noun. a cunning plan or action designed to turn a situation to one’s own advantage.

So…. now you may be thinking: “So who has the advantage here? Me or my EmployER?”

I started to reflect on things that JUST MAKE SENSE. I started to see my involvement within an organization from a different vantage point. Not one of compliance.. but one of value.

This made me think that it’s nearly impossible for someone to make statements such as, “I want to get paid what I’m worth”. The REAL answer is, “You can’t!!”.

While I was in school, our economy went through some hardships and we in a period of time where there weren’t many opportunities being handed out on a silver platter like the academic institutions promised. Large corporations were not hiring like they used to because we were in a period known as a Recession. Many industries were hurting financially. Corporations were trying to be as lean as possible. So opportunities were scarce.

Everyone who attended college was promised that thing known as OPPORTUNITY though. All you have to do is go to school, let them teach you a thing or two, and then a job will fall right on your lap.

Well that didn’t always happen for everyone.

But the problem didn’t just end with just getting the job. It just started. Even after getting a job, we were promised growth opportunities. Time only told whether or not those promises were going to be fulfilled. But who the hell has time for that?

My first job out of college was as a participant in a development program with the Department of Defense. It sounded really cool when the recruiter explained it all to me. The selection process was rigid! I was told that I was fortunate to even be in the pickings. Getting into the program meant that I would have the ability to do all of these cool things within the government and my pay would increase faster than any other option that I could get my hand on.

Well.. It turned out… That wasn’t totally true.

While employed, I got involved in my local entrepreneurial community, which at the time, I called it “The Outside”. I was the little boy peaking out the window to see these folks doing some amazing things.

On the ‘outside’ I’m observing teenagers coming up with great ideas, getting funding because they were able to articulate them in a way that made sense, and they’re becoming millionaires. I couldn’t even SEE how I could become a millionaire as an employee of some of the companies and organizations I’ve worked for.

So I began to ask the question…. “Are these skills learned in school or at a job?”

You can probably guess the answer.

These thoughts coupled with the truths of Corporate America embodied my overall attitude about my Work. That’s around the time when I made the decision to create something that I had some control over.

I spent the past three years sitting with hundreds of business owners and prospective business owners and listening to their ideas and thoughts about their plans to start new ventures and escape the 9-to-5 system. People are tired of being told empty promises. They’re tired of the hamster wheels that they end up on when trading their time for money. They’re also tired of passing over opportunities just because they were conditioned to not take risks that may not have even had any downside.

My upcoming book entitled Where’s My Seat is all about Career Self-Confidence, Influence, and Entrepreneurship. I cover some personal development topics that have enabled me to view my work and self as more than just someone who can work through a task list, but as someone who can leverage my own knowledge, skills and abilities to dramatically increase my value in the marketplace.

I’ve grown to understand what I bring to the table and this journey is one that can provide lessons for others to not make the same mistakes and learn from my own. 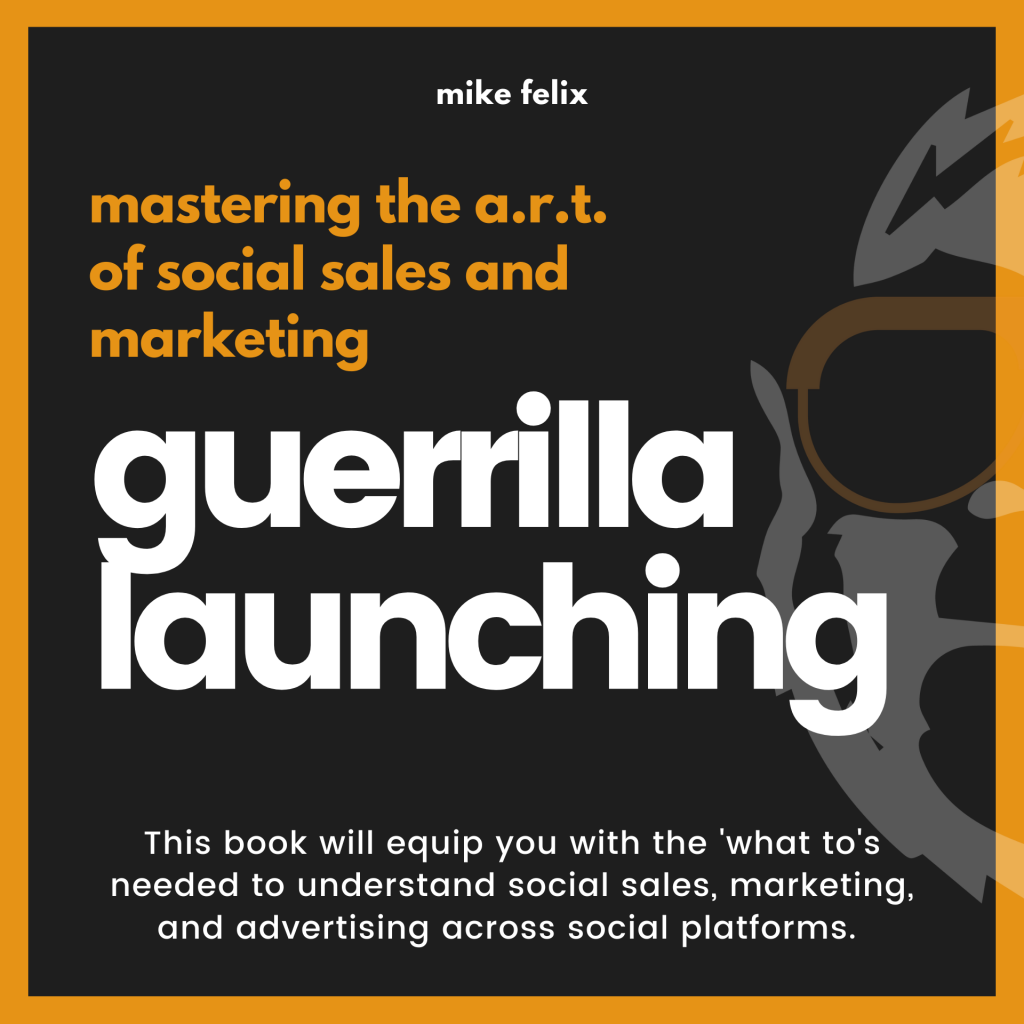 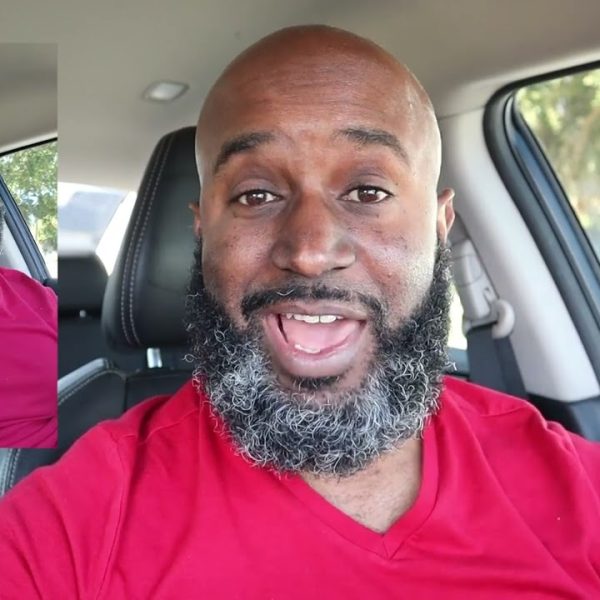 How To Get 10k Followers On Instagram Per Week 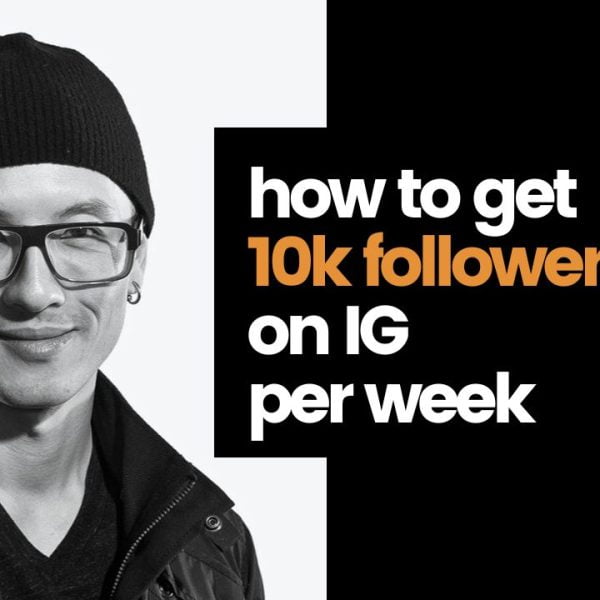 A Better Way to view your Followers… 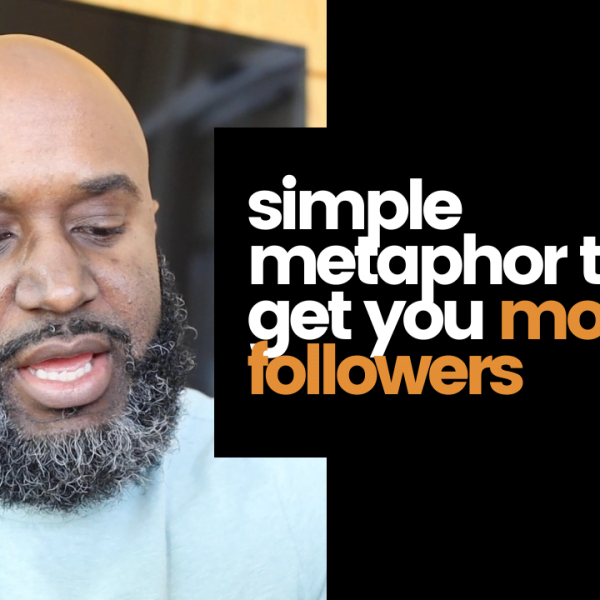